For the past couple of years, money has been on my mind. There just never seemed to be enough of it. I thought for sure my money problems were due to not having enough of it. But then I see all the time that people (especially elderly people) that were making less than me doing so much better financially than me. What do they have that I don’t have? Check out my findings!

Honestly, a little bit of self-discipline and true experience in opportunity costs.

I would like to have a little bragging session on my Grandmother really quick. She has a beautiful 5 bedroom house, renovated kitchen, good condition car, goes on amazing annual trips with her square dancing peeps, plenty of money in her retirement account, etc (you get the picture). 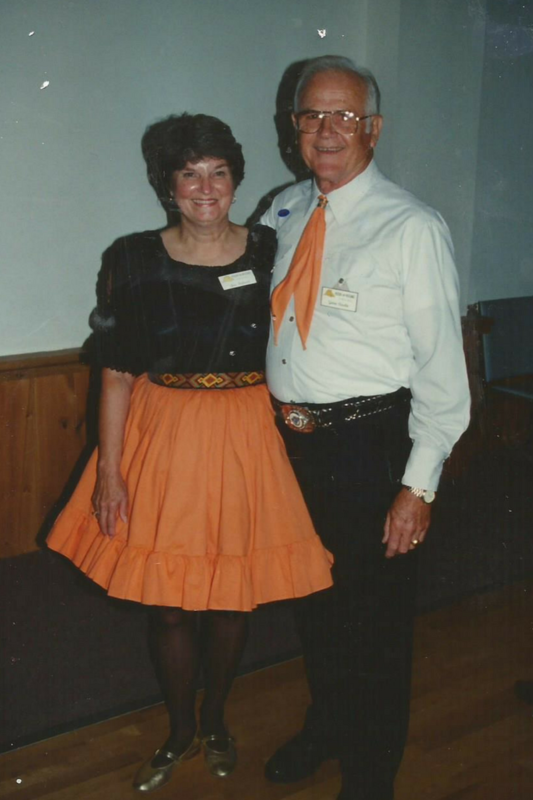 *That’s her on the left on her Square dancing night. Isn’t she adorable!?

Do you know what she does for a living (I’ll reveal it at the end)? *Note* No, it’s not something fancy like an investment banker or high-level executive.

I had a really honest conversation with my Grandmother the other day. She was so frustrated (and a little embarrassed…it was really cute actually) that she needed some help with the basic setup with her new phone system. She said, “I just feel so helpless and stupid that everyone else can do this except for me”.

Do you know what I did?

I looked at her dead in the eye and said, “I would love to have your strengths and trade in my weaknesses (referring to her aptitude for saving money). I can build a website, get a degree, have killer negotiation skills, utilize the wealth of information that’s disposable at my fingertips but I (along with other millennials) struggle with the concept of saving $10.” 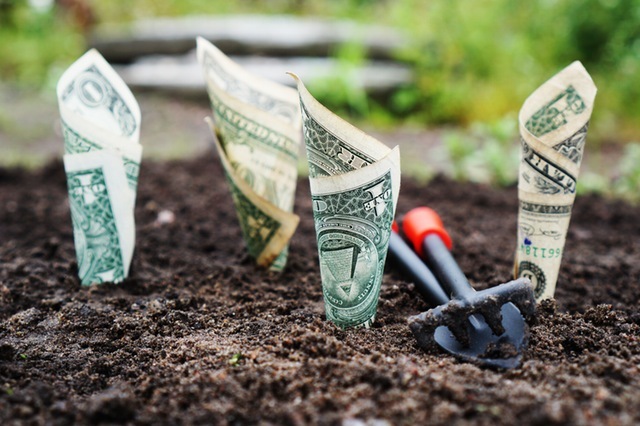 She nodded knowingly, “Well, I guess it just started with me knowing growing up that we didn’t have much. I didn’t ask my parents (her parents were in the Great Depression Era) because I knew how hard it was for them. There was no ‘line of credit’, if you didn’t have the gas to go somewhere well then you just sat at home. I was one of the several kids and when I wanted something I knew I had to work and save up for it. You really think twice about spending money when it’s so hard to make it.”

It then occurred to me that she actually is in a better position than me. You can use your easily (well obviously with some work) obtained knowledge to make a million dollars a year but if you spend a million + one dollar, you have nothing. The person who makes $40k a year but only spends $30k and saves $10k they have more than the “millionaire”.

So, if her financial choices are based on based off of her first-hand experience of financial hardships, it brings up so many questions:

“Do we need to see more financial hardships?”

“Did people in that time actually have more money than us?”

It absolutely amazes me the stories I hear from people that lived through The Great Depression era and the offspring that came shortly after that era, especially when it comes to personal finance. According to an article in Forbes, it talks about the correlation between household debt and GDP (Gross Domestic Product), which is the total dollars spent in the country in a significant period of time. It mentions that over the past 50 years we have increased our debt to income ratio by 50%!

This means that we basically our average annual salary’s on average equals what we owe on average. That actually makes me a little sick to my stomach. This also means my grandmother was right. As mentioned earlier, she said that when she was growing up there wasn’t a credit card that you could get when you didn’t have enough money to get gas or pay your bills. You simply did without and saved up for what you really wanted.

All and all, I’m fascinated with the generational differences (particularly regarding personal finances) and how their life experiences affect their choices in life. By the way, as mentioned in my first paragraph that I was going to reveal what my grandmother does. She has a part-time sewing business based out of her house! Isn’t that crazy! So, it just goes to show you don’t have to have a lot of money in order to be successful!